Excessive scratching or licking in response to itching is called pruritus and is one of the most common reasons for vet visits. Whilst pruritus may be caused by an allergy there are a number of other possible causes so don’t assume it’s an allergy.

Even if the problem is an allergy there are a number of potential allergens of which food is actually the least common.

So whilst food allergies do exist they are not as common as many people assume.

There are a number of symptoms of food allergies and your dog may show just one or several of these.  Symptoms include:

WHAT FOODS CAUSE ALLERGIES

Any food can cause allergies although typically it is the protein that is the culprit. The foods that most commonly cause allergies are – in descending order* Beef 36% Dairy 28% Wheat 15% Egg 10% Chicken 9.6%  Lamb & mutton  6.6%.

It is often claimed that wheat or grains are one the worst culprits but the evidence points to wheat being a long way behind Beef and dairy.

While there are skin and blood tests these are expensive and not very accurate, with high levels of both false positive and false negative.

The most effective way of finding out what ingredients your dog is allergic to is still the food elimination and re-challenge trial. Basically this involves feeding a diet that has no allergy causing ingredients in it and then one at a time feeding them different ingredients to see which ones trigger the allergy.

There are a number of steps to these trials

STEP 1 – Try and remember what your dog has been fed – both main meals and treats and what the ingredients to these were – this gives you a list of possible suspects.

STEP 2 – Find a food with none of the possible suspects in it.  There are a number of commercial foods available that have limited ingredients; unusual ingredients or hydrolysed proteins.  These should give you a diet that doesn’t cause an allergic response.  Change your dog over to the new food over about a week.  Start by feeding them about 25% of the new food and 75% of the old then gradually increase the amount of the new food so that after 7 to 10 days they have fully changed over.  Feed your dog this food for about 8 weeks.  At the end of this time they should have improved – if they haven’t then it is unlikely to be food that is the problem.

STEP 4 – Now you need to work out which of the ingredients in the old food was the problem.  Put them back on the elimination diet food until they get better then add into their diet one ingredient a time, from their old food, and feed that for a few days to see if the symptoms reappear.  If they do then that’s a problem ingredients.  Remember there may be more than one problem ingredient from their old food so you need to work through all of them.  Once you have done that – then you have a list of ingredients to avoid when deciding what to feed them long term.

Remember - when you are doing an elimination trial you need control every single thing they eat including treats, table scraps, bits of food they grab off the floor or food from other dogs in the house.

FOODS FOR DOGS WITH FOOD ALLERGIES AND SENSITIVITIES

There are a number of commercial diets designed to help you feed dogs with food allergies and to run elimination trials.

It also helps to have fewer ingredients in the food as this reduces the chance of giving them a problem causing ingredient.

Hydrolysed proteins are also good.  Hydrolysis breaks the protein down into smaller pieces using enzymes.  When the protein is broken down then the body is unable to recognise it so doesn’t react to it.

Recommended foods for dogs with allergies and other skin problems

Healthy ways to treat your dog 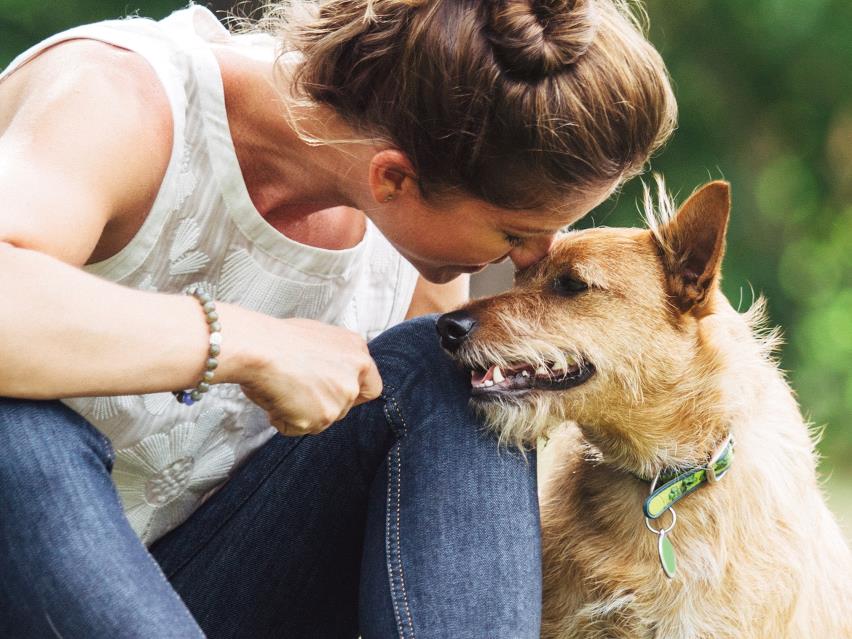 Is your dog prone to an upset stomach? 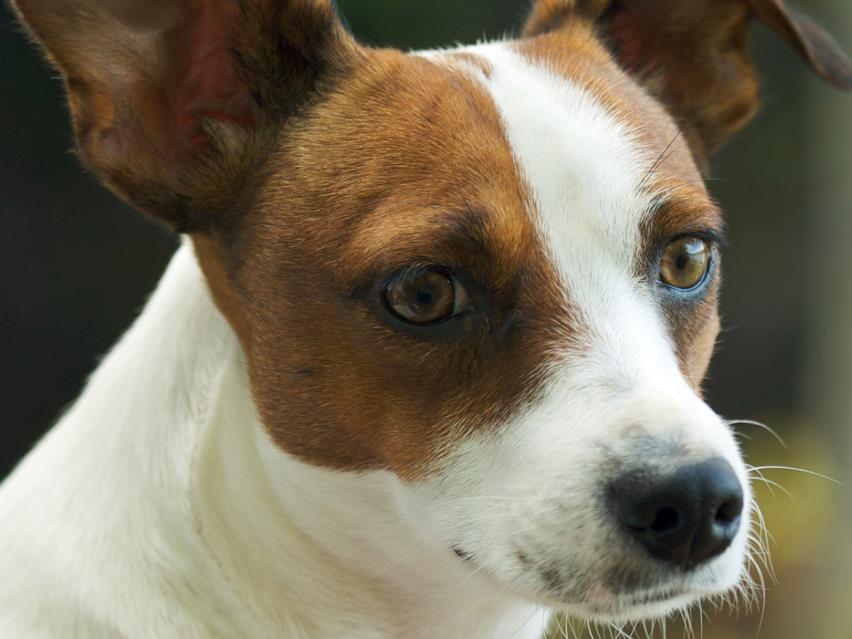 More reasons to feel good feeding your dog on SPECIFICTM 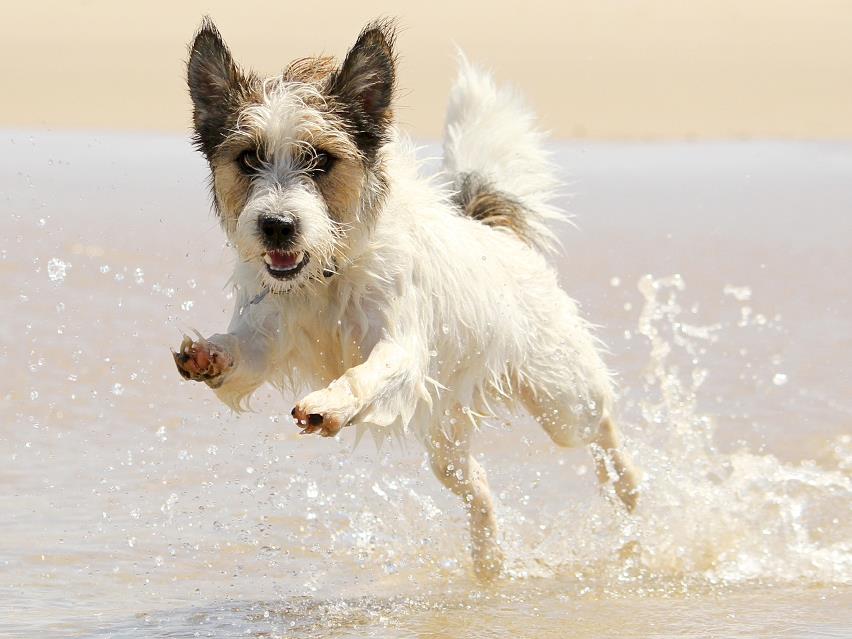 All articles in Health conditions