How sustainable is seafood? 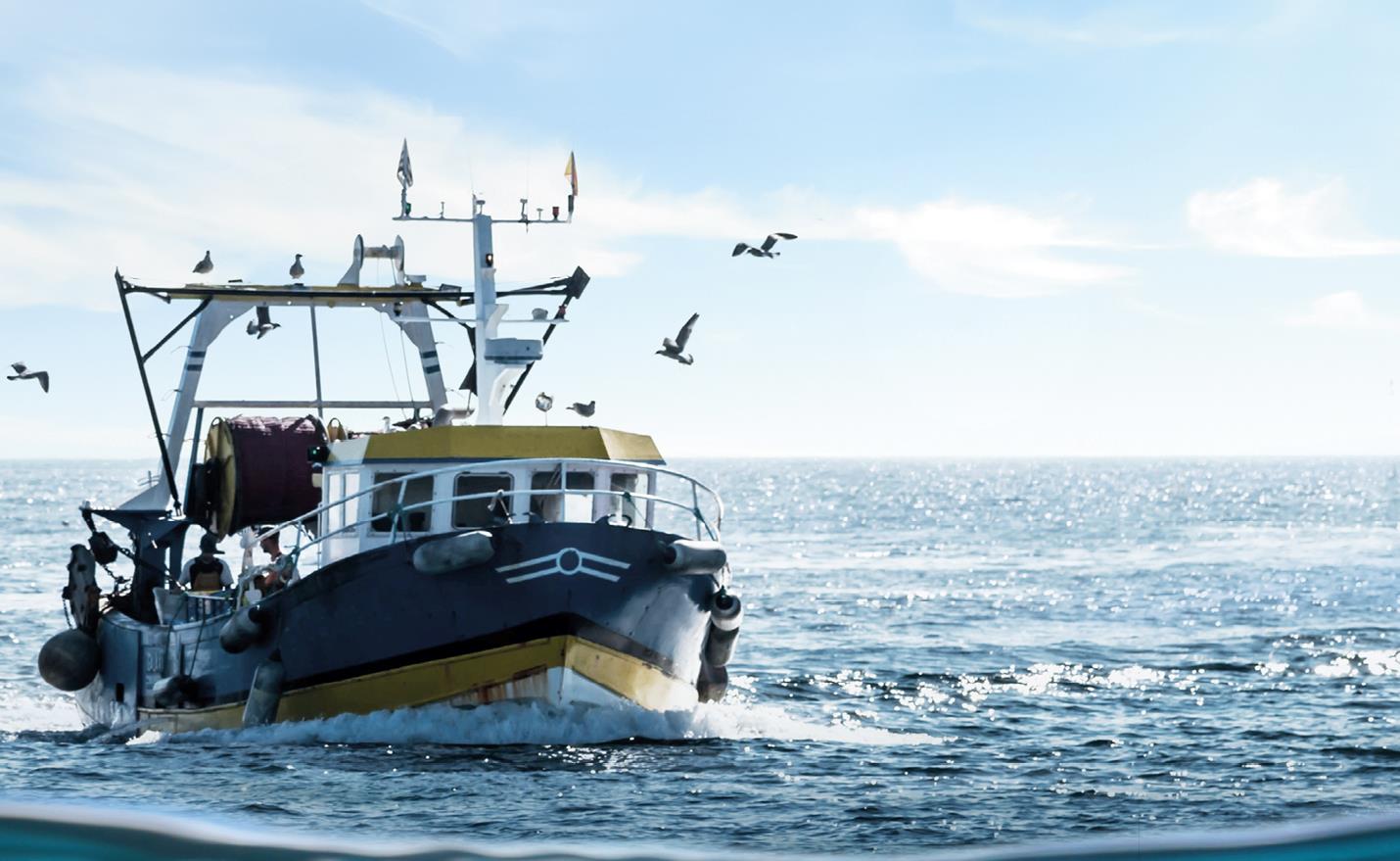 AT SPECIFIC™ we use fish as a main ingredient - both for its health benefits and to help us to deliver our sustainability commitments.

Food production impacts the environment through

Different sources of protein have different environmental impact with the carbon footprint of the worst being up to 100 times larger than the best.

THE METHOD OF FISHING IS IMPORTANT

The main factor in the environmental impact is fishing method

90% of emissions from seafood come from marine fuel and the type of fishing has a huge impact on fuel use.

Bottom trawling, tows a net along the sea floor and is used to catch bottom-living fish such as cod, squid, shrimp, and rockfish. This method uses more fuel and causes seabed damage.

Midwater trawling pulls a net higher in the water than the bottom of the ocean and is used to catch pelagic fish such as anchovies, and mackerel. This style of fishing uses much less fuel.

Ring netting (also known as purse seine netting) uses a net to encircle a shoal of fish forming a deep curtain of net, which is suspended vertically through the water. The net is then drawn in to land the fish. Fuel use is low, as the net is not towed through the water, and by catch minimised as if the wrong species is in the net then whole catch is released unharmed before it is landed.